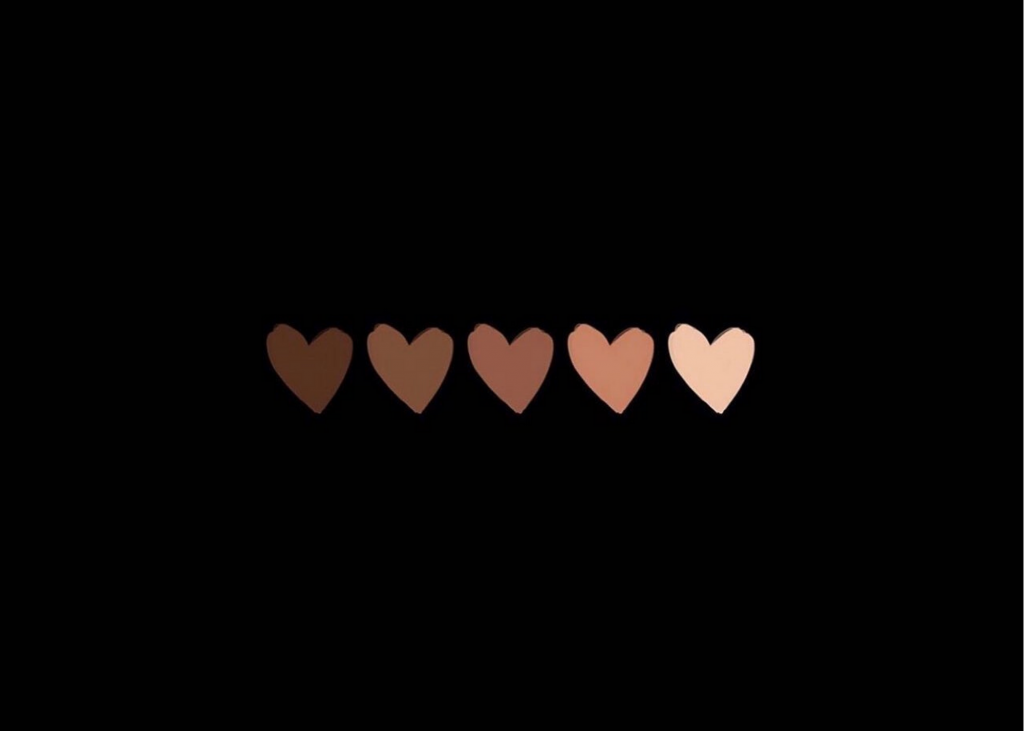 My heart is heavy with the suffering and deaths of George Floyd and the countless others before him. The civil unrest has brought to light the social injustice, systematic oppression and discrimination that the black community has endured for far too long. I stand with the black community against injustice and racism.

A core value of FIT Advisors is to serve a diverse client base in which differences and values are respected, wins are celebrated, and the ability to grow wealth is possible. Despite the pain and righteous anger of this moment, I feel optimistic that this may be a tipping point for real change.

FIT Advisors is making donations to Campaign Zero, an organization that is working to end police violence in America and the NAACP, whose mission is to secure the political, educational, social and economic equality of rights in order to eliminate race-based discrimination.

There is a lot of work to do. If you’d like to help and are not sure where to start, I have put together the following list of resources. Please stay safe.

Educate Yourself on White Privilege, the Racial Wealth Gap, and More

If you’re learning about racial justice issues for the first time, that’s an incredibly important first step. Maybe you’re finding that family members and friends are open to conversations about race in a way they weren’t a few months ago and want to deepen your understanding. Or maybe, like many of us, you want to do something that will make a difference. Educating yourself is the first step toward being a better ally.

Speaking of authors — reading about these issues has helped me deepen my understanding of racism, privilege, and the lived experiences of black Americans. You may have already seen these cross your feed this week, but if you’re ready to learn, I recommend:

My friend and fellow financial advisor Brian Thompson wrote a piece in Forbes in 2018 that discusses the racial wealth gap. It’s as relevant today as it was then.

How did this happen? Brian points to systemic racism — policies over decades and centuries that allowed white families to build wealth while keeping black families from doing the same. The Homestead Act, the Social Security Act, and home loans made under the New Deal in the 1930s made it very difficult for people of color to access the U.S.’s main wealth-building and wealth-protecting mechanisms: Real estate and welfare programs, including unemployment insurance.

“We got into this mess largely because government policies encouraged wealth building for white Americans to the detriment of black Americans and other communities of color. To fix it, we’ll need policies that will help close the gap,” Brian writes. “The response needs to be wide spread including a racial wealth divide audit, improved data collection and tax reform… While we as individuals don’t make policy, we elect the legislators who do. So we should use our collective voices to support and elect those people, especially people of color, that can put this type of policy policy reform in place.”

Finance industry professionals need to understand the forces that created our systems for building wealth. One of those systems was racism. The sooner we recognize that reality, the sooner we can get to work setting it right.

Black Lives Matter organizers have rounded up a lengthy list of petitions for police reform here. Look for those relevant to your city or the issues you’re passionate about, and sign.

As I mentioned above, FIT Advisors has chosen two racial justice causes to support: Campaign Zero, which has developed and is advocating for a 10-point plan aimed at reducing police violence; and the NAACP Legal Defense & Educational Fund, which uses litigation, advocacy and public education to work towards racial justice and equality for all Americans. Join me in supporting those causes or choose one of many others:

If you aren’t sure where to donate, consider simply donating to Black Lives Matter, which is a global organization whose mission is to eradicate white supremacy and build local power to intervene in violence inflicted on black communities.

Last but not least, it is essential that all of us vote — not just in presidential elections, but at the state and local levels. Many of us elect sheriffs, judges, and the city officials who appoint police chiefs. Refer your friends and family to vote.org so they can make sure they’re registered, request a vote-by-mail ballot if need be, find their polling place, and more.

To my black friends, colleagues and clients: I see you and I stand with you. And I look forward to doing the work to fight alongside you. 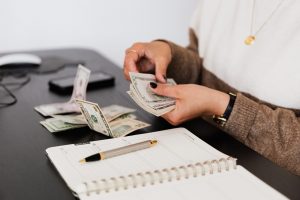 What Should You Do With Your Cash? 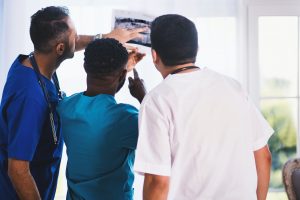 Physicians are Worried About Long-Term Job Security. Here’s How to Prepare.

Review Your Tax Return to Avoid These Common Mistakes 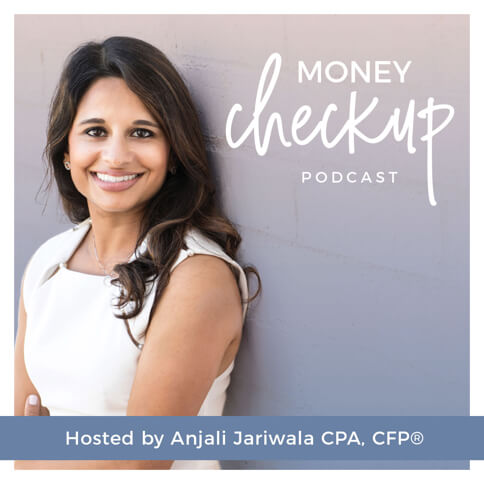